Skip to main content
Category:
Adult Programs
Marc's life has been about pursing twin passions: creating, recording and performing his original songs, and exploring remote areas of the American West. He’s performed at Austin's South by Southwest Music Festival and the Kerrville Folk Festival and has opened for Bob Dylan and other national acts and his song The Last One was a staple of Richie Havens' concerts. Marc’s current release, RIDE, a collection of songs all having to do with the romance of the West has received national airplay and terrific reviews and STARBUCKS has licensed it for worldwide in-store airplay. At this special concert Marc will perform songs from RIDE and tell stories about his experiences as an easterner in the desert and mountain West.
Date:
February 12, 2019 - 6:30pm - 8:00pm 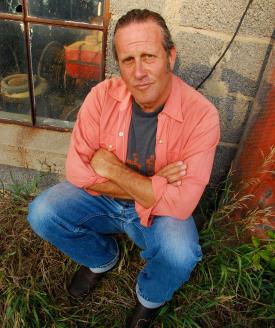