Drop in to watch some of the FIFA Women's World Cup matches on our 70" TV screen.  We'll have snacks and drinks to munch on while you root for your favorite teams 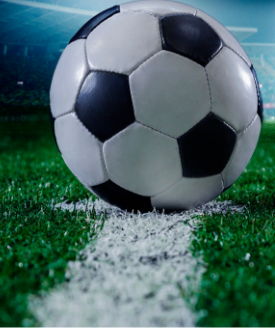 THE LIBRARY WILL BE CLOSED MONDAY, JANUARY 20TH IN HONOR OF MARTIN LUTHER KING, JR. DAY.

YOU make a difference!  Help us to provide our community with free & inclusive Library programming & services: DONATE!