Robert Townsend's satirical comedic look at the lengths a talented and respected actor must go through to overcome Hollywood's built in prejudices in order to land good roles. 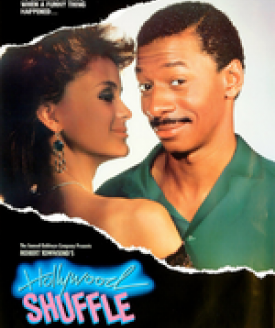