This month's film is August Wilson: The Ground on Which I Stand 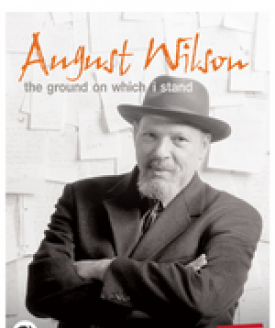 The Library will be closed on Monday, October 10 for Indigenous Peoples' Day.