The teenage musicians who play in the ONE Band (Old North End Neighborhood Band) perform the traditional music of Burlington, Vermont. The Old North End has always welcomed

refugees and other immigrants. In the homes, street and social halls of our neighborhood the music of these groups rings out joyously and blends into a mix unique to our community. ONE Band’s student musicians study the music of immigrant groups past and present. They combined strings, woodwinds, brass and vocals in an exciting and ever changing musical celebration of this community. ONE Band is sponsored by Young Tradition Vermont and was formed in 2016 by Brian Perkins who has dedicated his life to studying and performing the music of this community.

For more, check out brianperkinsmusic.com/one-band 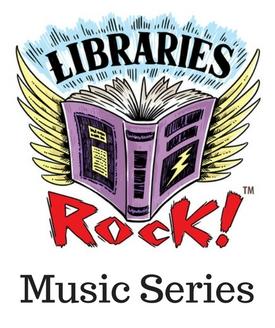